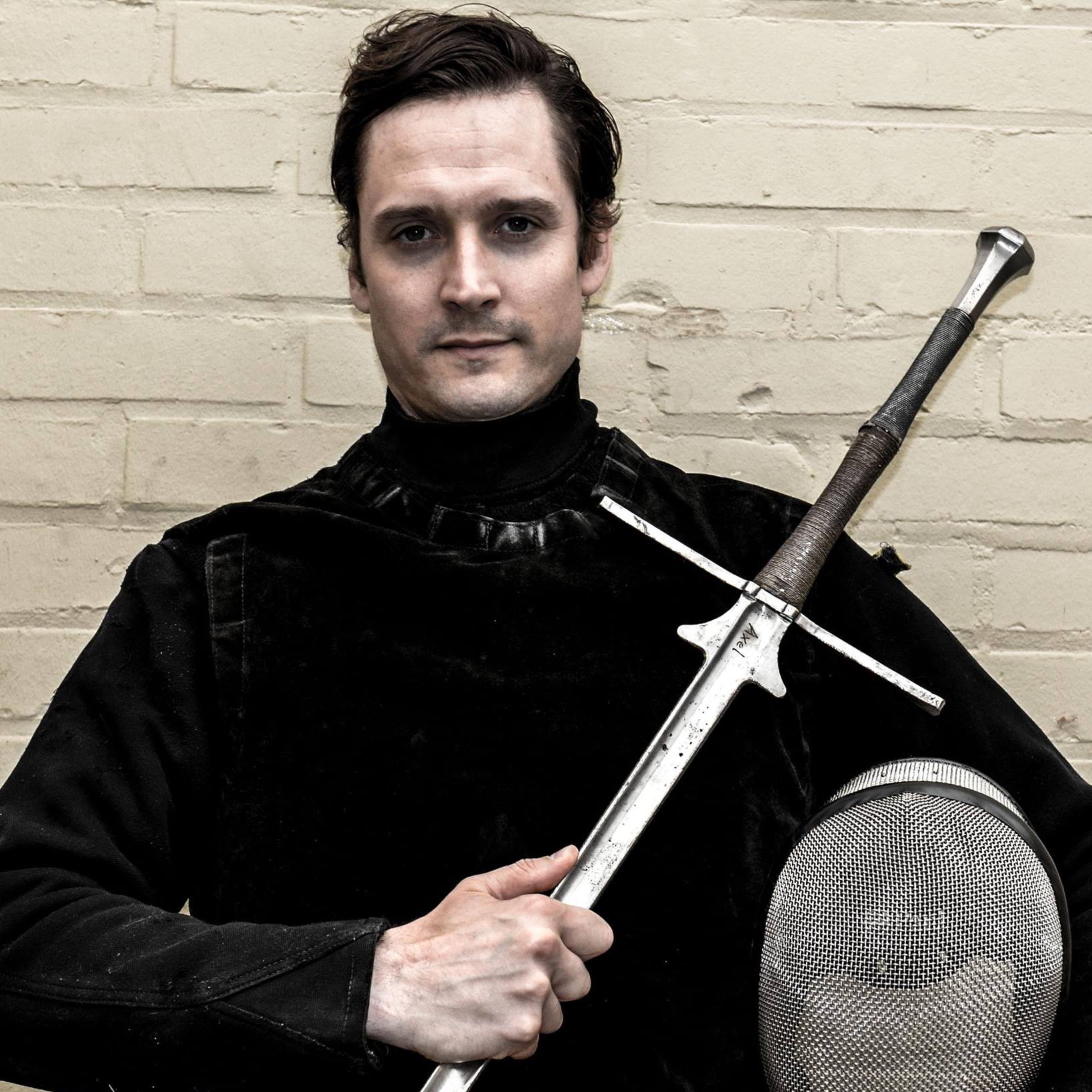 My name is Anders Linnard. I am the founder of Gothenburg Historical Fencing School and owner of St Mark Fencing equipment and clothing, together with world renowned historical fencer Axel Pettersson. Axel also co-hosts The Historical Fencer Podcast. I have also founded and run the ranking organisation The Fencing Guild.

Fencing may have started as a boyhood dream and a passion, but has since then also become an identity.

Over the years, I have produced material on teaching, interpretations, culture, history, identity and equipment. I have also competed with some success, winning the first Swedish National Championships as well as Swordfish, among other things.

If you like what you see, don’t forget to support us on Patreon!

What is Historical fencing and HEMA?

Historical fencing and Historical European Martial Arts (HEMA), are exactly what it sounds like — martial arts stemming from Europe’s history. HEMA uses historical documentation, treatises and other sources describing the martial arts of Europe, to recreate these lost arts. HEMA is more than just fencing, it includes wrestling, boxing arts, mounted combat, and fencing in armour and without it.

What is classical fencing?

Classical fencing is a type of historical fencing which is focused on the style of fencing practised at the end of the 19th century and beginning of 20th century. These arts differ from sport fencing in style, method of teaching and also in focus.

What is sport fencing?

Sport fencing or Olympic fencing is what a lot of people think about today in terms of fencing. Sport fencing is part of the European fencing tradition and there is much material to be found on The Historical Fencer which should interest the modern fencer, not the least since we write about fencing as a lifestyle.

The Historical Fencer wants you to start fencing

The Historical Fencer wants you to pick up a sword. It’s an online magazine for those who are pursuing fencing and see fencing as a way of life. You could say it’s a lifestyle magazine for fencers, complete with training guides, cultural pieces, research, interviews, portraits, and inspiration.

But we don’t just turn to those already into fencing. Our goal is to make as many people as possible interested in fencing, and to deepen the knowledge among those fencers who may not yet have understood the full meaning of the sword.